School Board » Board Members

The patrons of the White River School District are represented by a school board of five elected directors. Each director's term is for four years, with election dates staggered so that there are always at least two experienced members serving on the board. State law requires that the district be divided into five election areas of roughly equal population and that each director lives within the boundaries of his or her area. Each director does, however, represent all patrons in the district. White River School Board is a four time winner of the Board of Distinction award by the Washington State School Directors' Association. 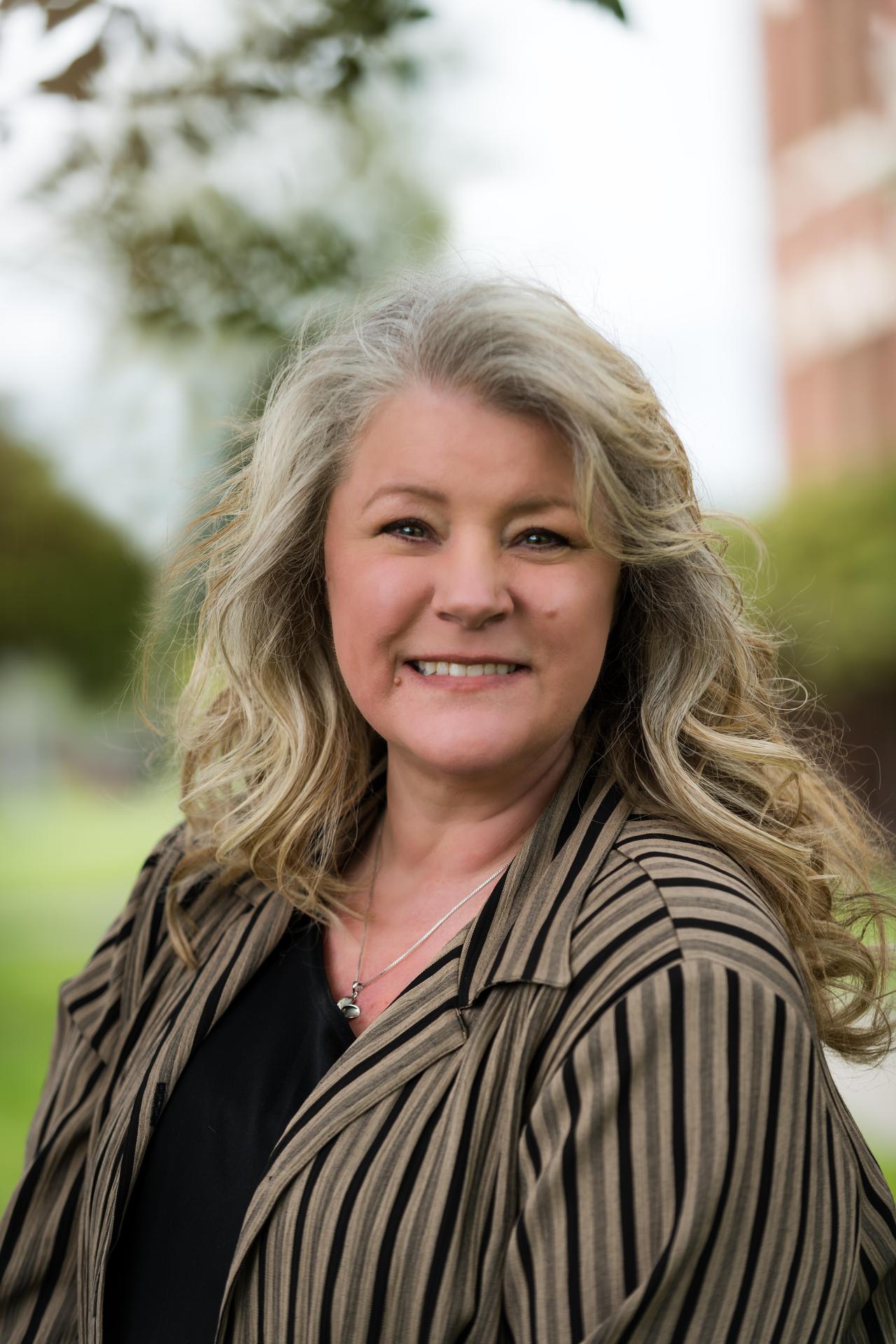 Denise Vogel has served on the Board since 2005 and represents the Director 1 position, which is located on the western border of the district. She and her husband, Mike, have four children who all attended White River schools. She now has grandchildren in the district.
Denise has served on several District committees, including the bond committee, and has volunteered for many years at all levels in the District. She works hard to be informed about the many concerns that affect our students and the community. Denise is proud of the focus our district has on improving individual student achievement and the time and support given to teachers to help accomplish that task. She feels that the support our community gives to its schools is one of our District's greatest assets.
Denise is committed to helping provide students with greater access to quality education while representing the concerns of her constituents. As a representative, she welcomes community input and communication. 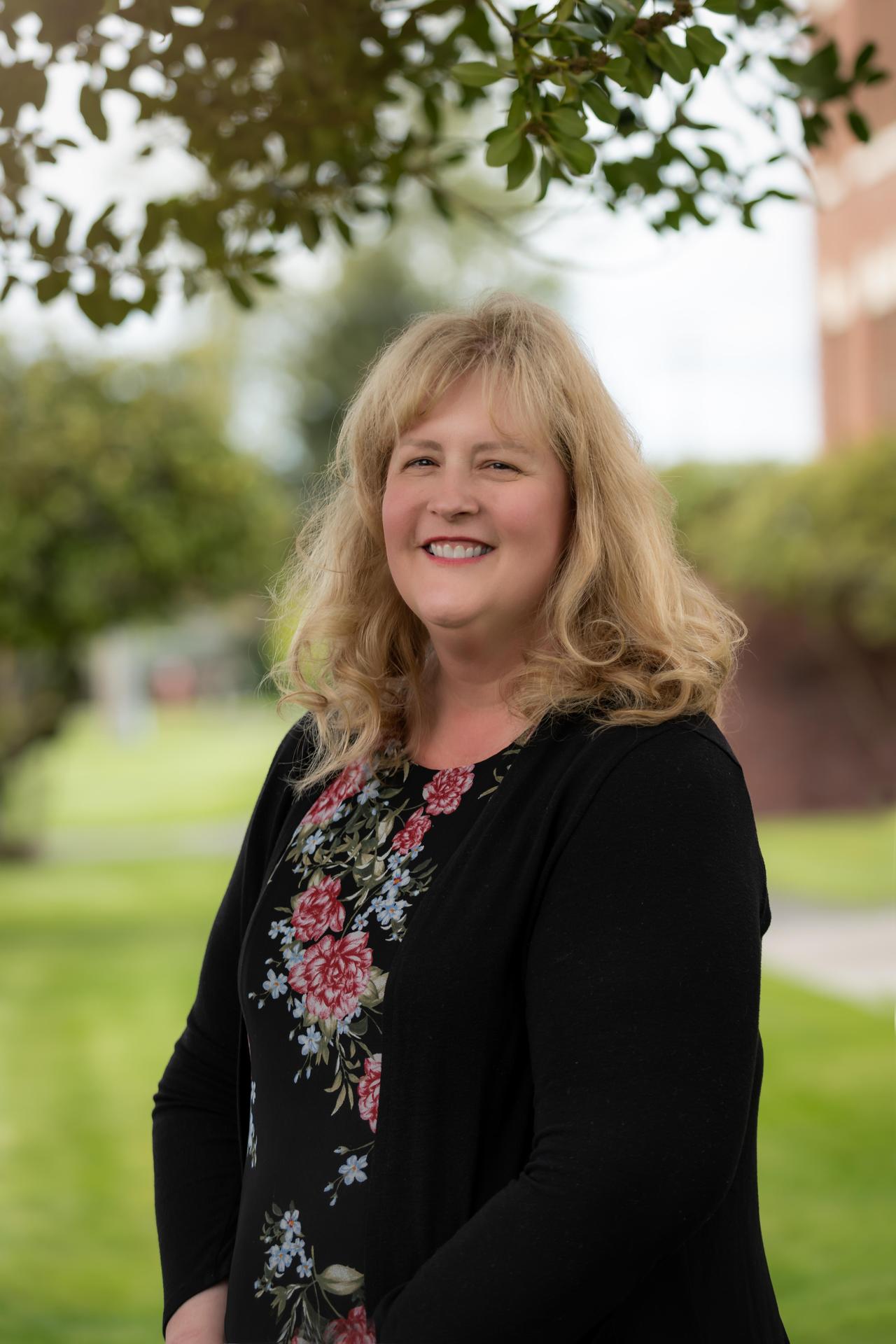 Director District 2
Karen Bunker
Phone: 253-709-7662
Email
Appointed: November 2018
Elected:  November 2019
Term Expires: November 2023
Karen Bunker is a wife, a mother of two, and a proud supporter of the White River School District. She holds a Bachelor of Arts Degree in Early Childhood Education from Central Washington University and a Master of Science Degree in Curriculum and Instruction from Western Governors University. Education is her passion.
As an experienced educator, Karen feels it is an honor and a privilege to be able to serve on the Board of Directors for the White River School District. The White River School District is staffed with dedicated professionals who seek to ensure high levels of learning for all students and to prepare them for life and success after graduation. The children in our schools are our number one priority and we, as leaders, need to advocate on their behalf. Sometimes that requires the ability to think outside of the box and step outside of our comfort zone.
Mrs. Bunker is committed to working with district staff and our community to provide high-level instruction for all students and to encourage students on their personal learning journey. She believes that building strong relationships with parents and community members is vital to the success of our school district. She welcomes your comments and feedback. 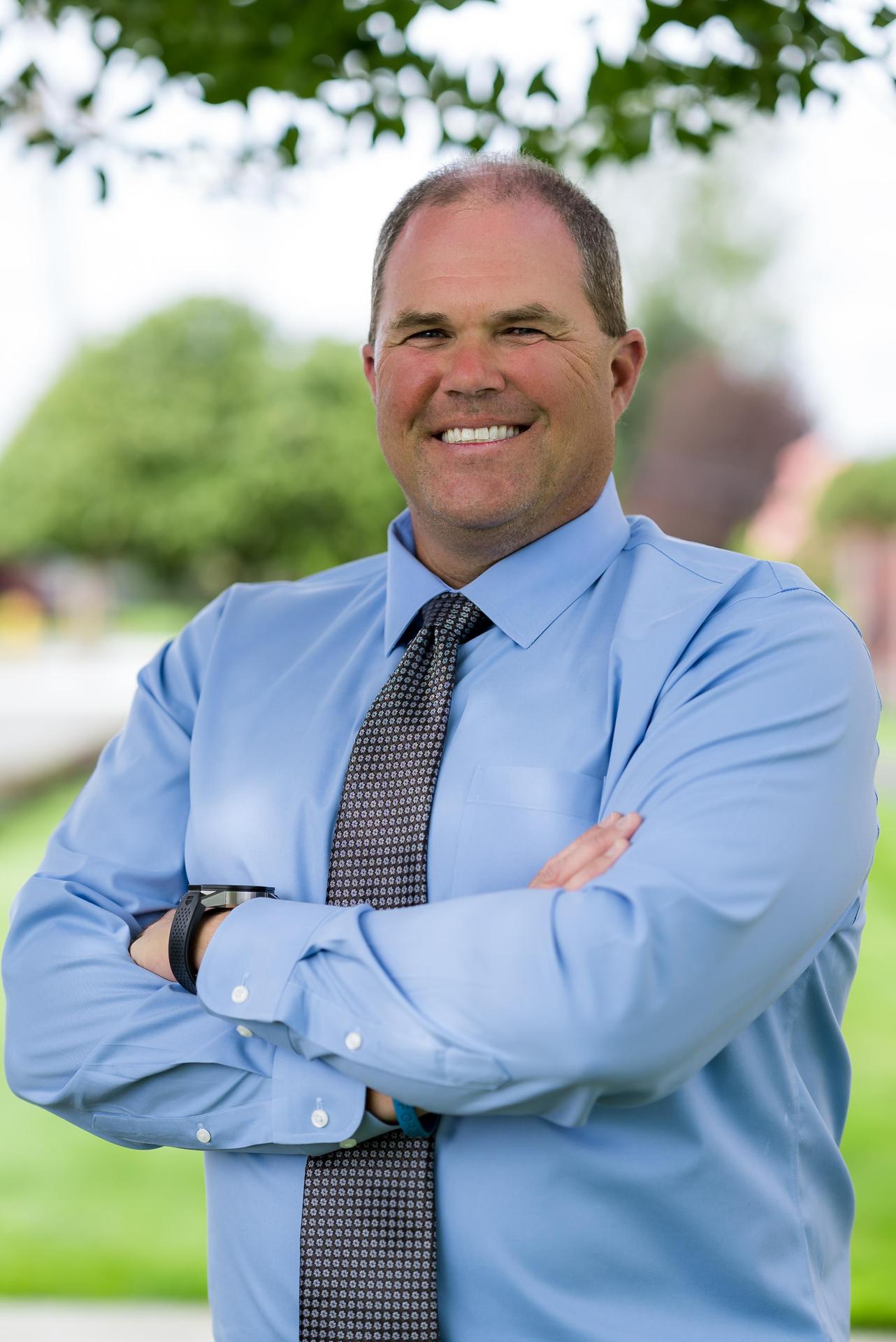 Dr. James Johnson has served the board since March 2022 and represents the District 3 position. He holds a Bachelor of Science from Pacific Lutheran University and a Doctorate of Dental Surgery from the University of Washington. He has owned and operated two general dental practices in the local community and is also an affiliate faculty member at the University of Washington where he has taught dental students for over 20 years. James is a fourth generation White River Alumni and he and his wife, Margy (who also is a WRSD alum!) have a son that currently attends the White River School District.
James is excited to be part of continuing the tradition of providing quality education to the kids of our community, preparing them for success in whatever they choose to do in life.  He also feels that extracurricular activities, sports and arts are important parts of a well-rounded education and will continue to support them as well. 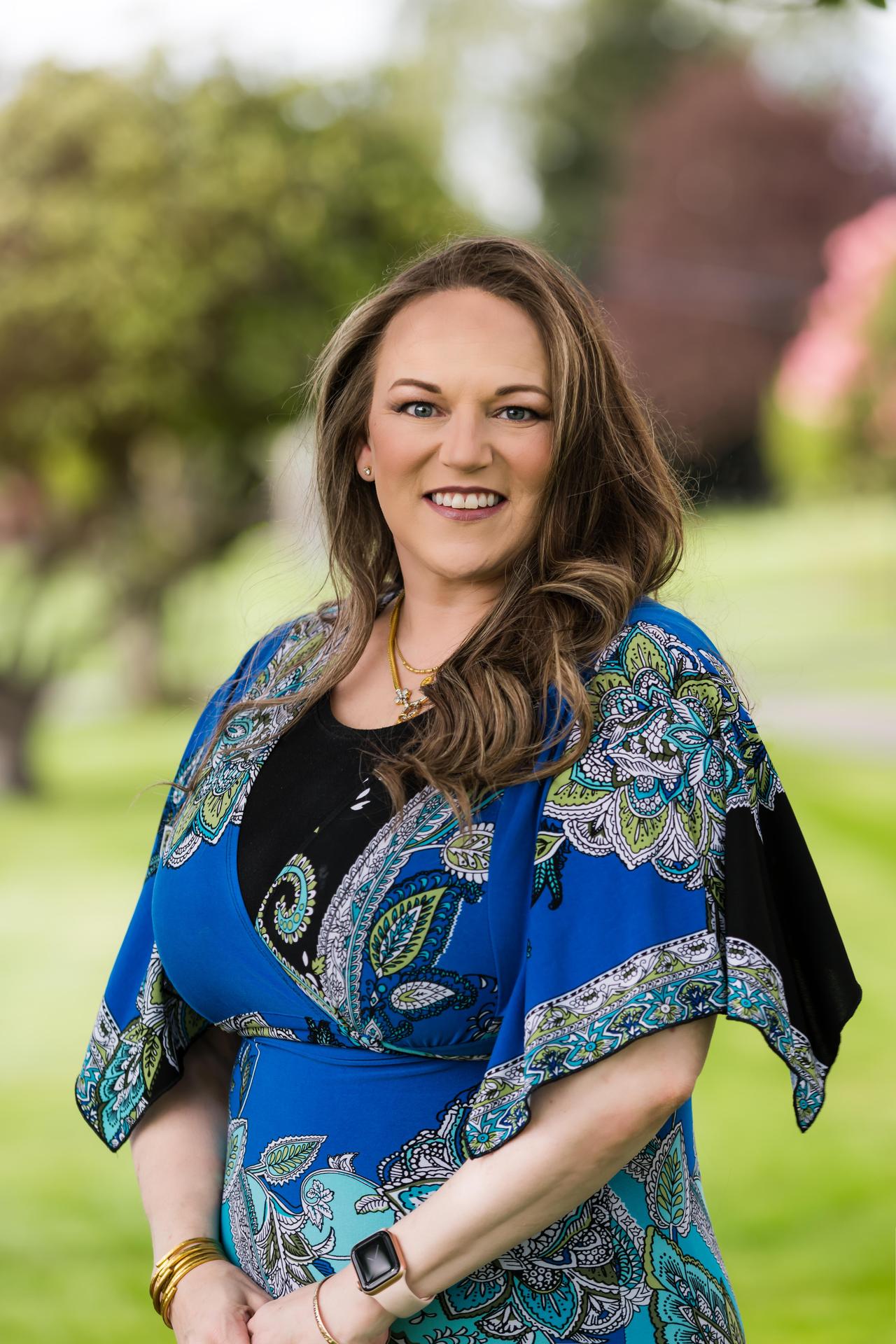 Cassie Pearson has served the board since November, 2009 and represents the District 4 position.  She has been a resident of Buckley since 2001 along with her husband, Pat and their five children, whom have attended White River School District.
As a board member, she would like to continue on working with the board to enhance the educational experiences of White River students.  One of the greatest gifts that our constitution grants each of us is the opportunity to receive an education.  In addition to creating a successful learning environment for our students, she also feels that part of her responsibility as a board member is to express the purpose, goals and functions of our schools.
A strong School Board is the foundation of a successful district. With planning and a focus on long-term goals, we can only enhance this gift of an education. It is her hope that we will give every White River student the tools they need to become responsible citizens and provide them the opportunity to acquire the skills and knowledge to make decisions that lead to productive lives. White River School District is an award-winning district and she is proud to be a part of it. 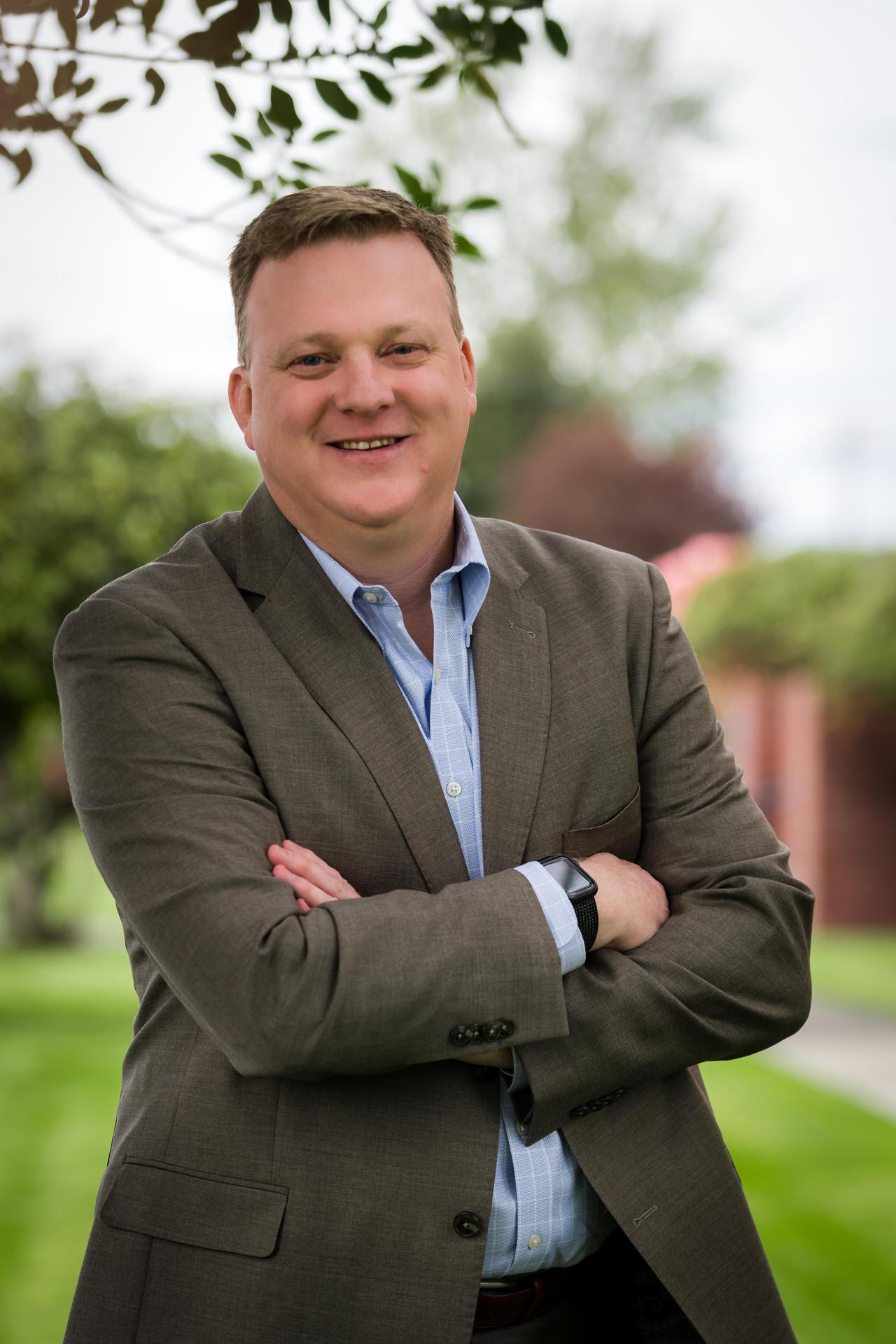 Matt has served in the district 5 position from January 2017 to present. District 5 incorporates households north and west of Highway 410, from 214th to the city of Buckley. Matt and Marie have 4 children with ages ranging from 8 years old to 25 years old. All have been educated in the White River School District (WRSD).
White River School District has made substantial progress in the last decade, becoming a recognized model district in the state of Washington. Through strong community support, WRSD has benefited from the passage of several bonds and levies. As the board member representing district 5, Matt will ensure the responsible use of these funds to provide the best education to all of our children. Matt has a healthy understanding of what it takes to be a school board member and hopes to continue to earn the community's trust.